The moment when Lord Sugar points the finger and gives the contestants their marching orders has gone down in TV folklore.

But I’ve never seen him ask someone to complete a task after firing them.  After all, they’re fired: why would they?

Bizarrely though, we’ve seen employers attempting to do this a couple of times recently.

The first one was a club who’d made someone redundant after 20 years of service.

Quite the kick in the teeth after two decades, even more so after they were asked to “write down everything they know about the club and the role for the next person” and then prolong their notice period until the club had hired their replacement to fill the role that was supposedly now “redundant”.

Second up was a club that made their manager leave under a settlement agreement after six years of service.

Two weeks after everyone had signed on the dotted line and the settlement had been paid, they went back to him to ask him to attend a tribunal.

Unsurprisingly, he’d already counted his money and told them where to go; a response which shocked the club, who felt that “out of loyalty” he should be willing to protect the club.

Yep, the club who’d just got rid of him.

If it’s critical for a staff member to do pretty much anything before they depart, make sure it happens before you tell them they’re leaving.  Not after.

We’ve all seen people slacking off during their notice period, and when you’ve terminated their employment, motivation will be even less acute.

As always, if you’re not sure, get some advice for proceeding with anything – we’re happy to help. 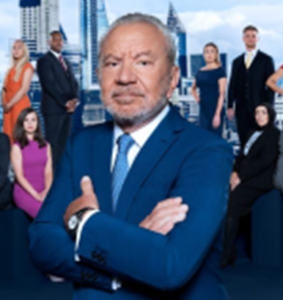