For those of us who have read “1984” (spoiler alert: it is NOT an uplifting book!) one of the key parts of their world was the absolute change of direction and allies from one day to the next.

We had the same in employment law this year.

In the past, if you suspected gross misconduct from a member of staff, you had to suspend them, on full pay, to show that you considered their act to be a breach of trust and confidence.

But as of January this year, you are no longer allowed to suspend an employee if you suspect gross misconduct, unless there is potential damage to people or property.

And that “potential damage” doesn’t include theft.

If you suspect an employee of stealing from you, they should still continue working but in a role where they can’t steal from you.

A suggestion was made that employees who steal from the cash till should be made to wear oven gloves to prevent it happening “by accident”!

The reason this was changed was because the fact of being suspended implied a degree of guilt, along the lines of “no smoke without a fire”.

So even if a disciplinary exonerated the employee, when they came back to work, it was very difficult for them to reintegrate.

It is still possible to suspend employees, but you have to do it in a specific way, which we did recently.

One particular club manage had not done the right thing at his end, was being investigated, and decided that it would be better if he changed the paperwork at his end to reflect what he meant to do rather than what he actually had done.

That was a justification for removing him from site, as he was interfering with the evidence.

If you suspend someone without just cause, even if they are guilty, you may well end up with a constructive dismissal claim against you! 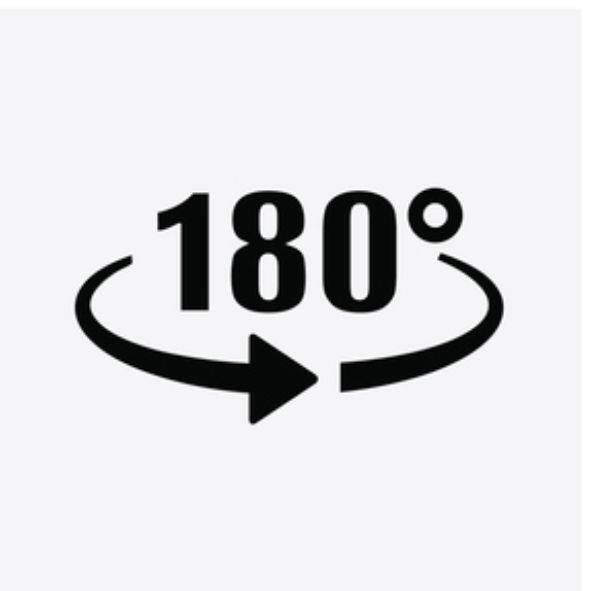