Navigating the ‘He Said/She Said’ Tightrope was a scenario facing Lee Andrews, the General Manager of Mid Sussex Golf Club. A head of department had complained that two members of staff were saying he wasn’t very good at his job. And he wanted them sacked because of it. 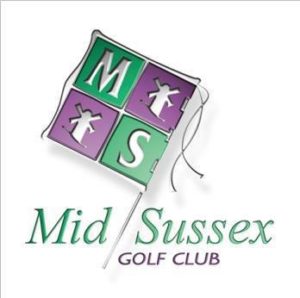 Lee takes up the story. “I said I would talk to the two people, but I couldn’t sack them over it because I didn’t think it was a dismissal case. Conversations went backwards and forwards like this for a short while and then he handed in his notice. I think he probably expected me to do something about the two people in question rather than accept his resignation.”

Lee did sit down with the two members of staff. One denied ever saying anything while the other admitted to it and explained what they had said and to whom.

“It was over a rota issue and I explained that while this person might not agree with what had been scheduled it was done for a reason. So, I was backing my head of department.

“He just wasn’t managing the situation well and thought his threat of resignation would be the way to deal with it, but it went the opposite way for him.”

Once the club had accepted his resignation this outgoing head of department started claiming he was entitled to holiday and lieu time. Lee decided it was time to refer the matter to Carolyne and her colleagues.

“Sometimes Carolyne or one of her colleagues would come back and say what we were doing was fine and other times there would be specific advice. For example, that we must get back to the person within seven days or 48 hours. They were making sure we were doing everything correctly.

Lee engaged Golf HR because he wanted an HR company with specialist knowledge of the golfing industry. In addition to helping with the resignation issue, Carolyne and her team have also updated staff contracts and the staff handbook. It’s a valuable service that helps Lee do his job.

“They have been excellent. They’re very professional and easy to talk to. I can always get hold of them, they speak in plain English and draft anything we want them to. And everything gets dealt with promptly. It is comforting to know we’ve got professional help and that everything will be done correctly.”